Celebrating 20 years of the Teletubbies

Can you believe it…the Teletubbies are 20 years old this year! Now that really makes me feel old.

2017 marks the 20th anniversary of the Teletubbies brand. Who is the favourite in your house? Our youngest loves Po, but he’s also quite fond of the Noo Noo that he wheels around the house too.

The 20th year of the Teletubbies is also being marked with a partnership with the children’s charity Barnardo’s.

From May 2017, shoppers will be able to buy special Tinky Winky, Dipsy, Laa-Laa and Po limited edition merchandise from Barnardo’s shops across the UK to help support disadvantaged children in the UK.

The Teletubbies, who are celebrating 20 years of big hugs in 2017, will also be supporting the Barnardo’s Big Toddle, the largest annual fundraising event for under five year-olds, which is marking its 20th birthday too. Teletubbies returned to television with a brand new series last year.  Multi award-winning, Teletubbies is designed to encourage young children to watch television creatively. Full of fun and exploration, it inspires confidence and curiosity and nurtures childhood development. A second series of the new-look Teletubbies will launch on CBeebies this year – it is a firm favourite in our house!

There is some lovely new merchandise to accompany the 20th anniversary celebrations, including a new book and DVD. The DVD, “Big Hugs” comes with a colouring pad and the book “The Tubby Custard Ride” is super cute. 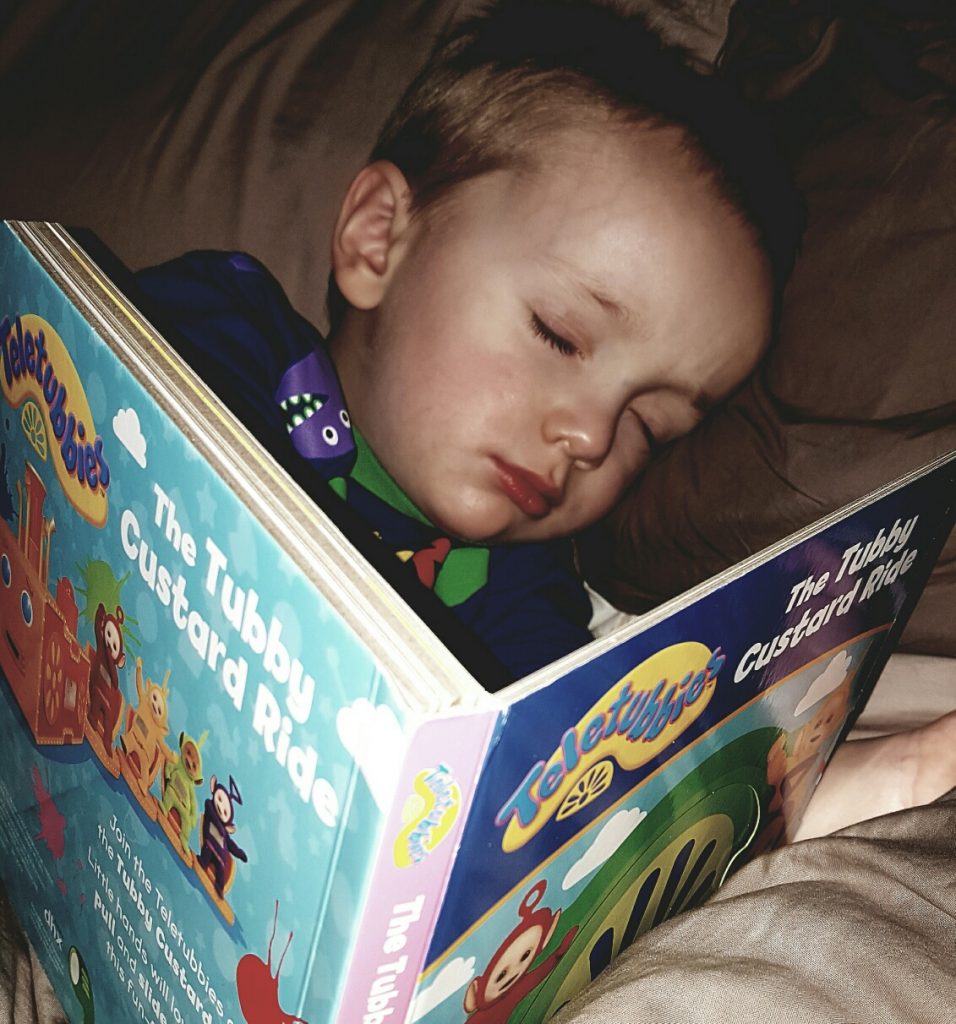 Despite the lack of ‘proper’ words, there has always been something very engaging about the Teletubbies. The children always argue about which one they are going to be!

If you and your little ones want to get involved in the celebrations, why not follow the Teletubbies on Twitter. There are loads of activities and competitions going on so do check out the hashtag #Teletubbies20 as well and get involved.