Are you pregnant? A parent? A grandparent?

What is your experience of parking in car parks with children? Supermarkets? Leisure areas? Shopping complexes?

If any of these issues affect you I urge you to get behind this campaign. 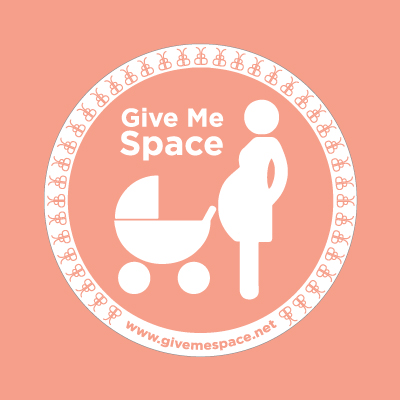 For over 10 years now I have been forced to put my four children at risk in car parks where the parking for pregnant women and families was either non-existent, inadequate or occupied by thoughtless people in small sports cars who didn’t want to get them scratched in a regular space. I have tried to challenge both these people and supermarkets and received abuse in return. I have been called lazy and selfish for wanting to protect my children. I don’t care if the parent parking spaces are the furthest from the shop. I care about the size of the spaces and keeping my children safe.

A new parent-led campaign has launched today, in a bid to lobby government to introduce official recommendations on the number of parent and child spaces made available in public car parks, after a report reveals that four in five parents have put themselves or their children at risk (90%).

The ‘Give Me Space’ campaign has been created to instigate positive change, after a frustrated mum decided enough was enough. Lisa Roberts, business owner and mum of two conducted a study of 2,000 parents, which has revealed that 90 percent of parents and caregivers share her frustrations with the current parking allocations, and 83 percent would like the government to introduce change. 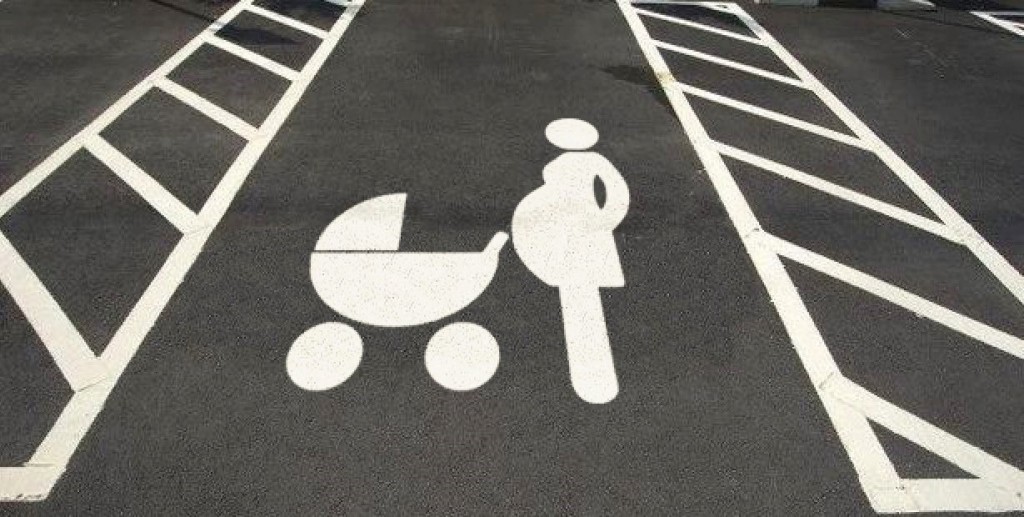 The study has revealed that 90 percent of parents and caregivers have been forced to put their own, or their children’s safety at risk, due to the lack of parent and child spaces available in public places with privately owned car parks such as supermarkets and leisure centres. The most shocking revelation, was that over half of all pregnant women claim to have been forced to apply excessive pressure on their unborn child, when trying to get back into their vehicle (52%).

When asked, 83 percent of the parents and caregivers that took part in the study said they would back the campaign to ask government to introduce new recommendations on parent and child spaces, like the recommendations set out for disabled parking spaces.

Lisa Roberts, leader of the Give Me Space campaign comments: “In the UK there are 1.2 million public parking spaces, of which a percentage are rightly allocated to disabled drivers (37,000). This allocation is based on a recommendation set out by the Department for Transport, based on the Equality Act 2010 – (approximately 4%).  The recommendation stipulates the location and dimensions of the spaces to best benefit their users.

“Currently, there is no official recommendation set out by government for parent and child spaces, forcing millions of parents to put their children, including unborn children, at risk. This is what the Give Me Space campaign hopes to change.”

Suzie Hayman, Trustee of charity Family Lives supports the parent-led campaign; she comments: “Ambiguity around parent and child parking spaces is a real issue, with some families receiving unnecessary and often difficult to afford fines as a result.

“Safety is the most important issue, and the Give Me Space campaign is designed to ask government to introduce clear guidelines that will keep families safer, by way of more suitable provisions for the people that need them most.”

The Give Me Space study also asked parents how car park owners are best to deter misuse of the spaces – they said:

The Give Me Space campaign will present a ‘White Paper’ to Government, which will include the petition outcome, case studies of unsafe parking scenarios caused by the lack of allocated spaces, requirements of the spaces including dimensions and positioning, as well as age limits and misuse deterrents, and list of key ambassadors willing to support the change.

As a temporary measure, a free car sticker pack asking other drivers to ‘Give Me Space’ is available at www.givemespace.net. Follow the campaign, or join in the conversation using the hashtag #givemespace.