How we got rid of Molluscum Contagiosum

*This article was first published in 2013. It has been re-published as it is one of the most-read articles on this website*

What is Molluscum Contagiosum?

Molluscum Contagiosum occurs most frequently in children and is spread from person to person by touching the affected skin or a surface with the virus on it. So if someone in the family is affected, keep their towels, washcloths, toys and clothing separate to avoid spreading it amongst the others in the household.

We’ve experienced this frustrating infection with one of our children in the past.

Scratching the spots/papules can release the virus increasing its spread, both to others and to other areas of the skin not yet affected. Try and discourage those affected from doing this, although this is easier said than done.

As the virus prefers warm and moist conditions, it is possible Molluscum Contagiosum could be spread by sharing swimming pools, baths or saunas, however this remains unproven. It is more likely that the virus is spread by sharing towels and swimsuits rather than through water. 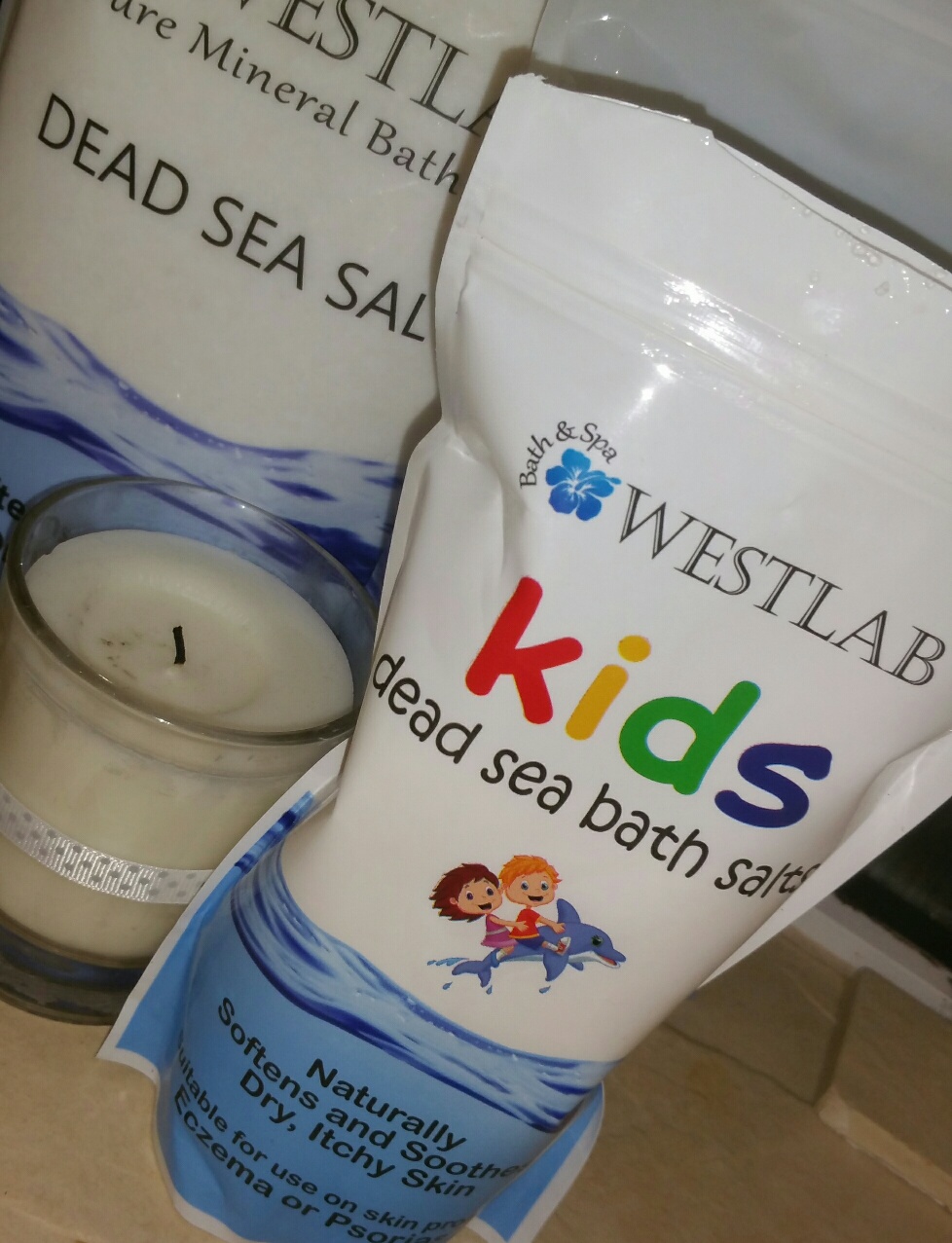 Usually, the only symptom of Molluscum Contagiosum is several small, raised, firm bumps (papules) on the skin. These are not generally painful, but can be itchy, red, swollen or slightly sore.

As mentioned, one of the common names for Molluscum Contagiosum is ‘water-warts’, which is a good way of describing its appearance. It also looks somewhat like small raised blisters with dome-like papules of between 2mm and 6mm in diameter, which have a shiny or lustrous surface and are often grouped together.

The spots often have a depressed or wrinkled (umbilicated) centre. The affected skin is often of normal colour, but sometimes can appear slightly red or lighter, particularly on darker skins.

In contrast with classical warts, Molluscum contagiosum is not usually found on the palms of hands or soles of feet. A yellowy-whitish mass can be squeezed out of the centre (however, this is not advised as this substance contains the virus, is highly infectious, and can rapidly increase the spread of the spots).

Where does Molluscum contagiosum affect?

The papules are usually distributed over the face, trunk, limbs and armpits in children.

According to our GP this is very common in children and many will be affected by it. I had done quite a lot of research about it and was convinced that was what it was on one of my son’s legs but it was good to have the GP confirm it.

The spots were concentrated on the backs of the knees, bar the odd spot on his torso and one randomly near his eyebrow.

How can it be treated?

My research had led me to Mollu Dab and I ordered some of this directly. I managed, (after 6 telephone calls) to get one prescription for this from the GP but this was hard work. They are very reluctant to prescribe this at all. When I had a look on a couple of forums this had been the standard experience of many parents across the UK. GPs will often just say it will clear on its own in 12-18 months.

After using the Mollu Dab for about two months we seemed to be getting somewhere and the spots began to pop on their own. This however, was probably the worse stage of all as they were incredibly painful.

Do not use the Mollu Dab on broken skin! The sensation is a burning one and your child will not thank you.

After the spots had got to this stage we stopped the Mollu Dab and purchased some Dead Sea Salts. We then made baths up every night with the salts in and he bathed in them for around 20 minutes.

We followed this up with applying loads of Sudocrem. You really can’t use enough of the salts or the cream so apply liberally!

After about three weeks of this the spots had dried up and disappeared. We are all very thankful for this and pleased to see the back of them.

There is some scarring left which is can be distressing at first, although my son was never bothered by this. I applied hemp oil everyday for around six months to try and reduce this and gradually the marks began to fade. These have now completely gone.

Have you had any experience with this? Let us know how you managed it. One of my readers has let me know that when she took her children off dairy products the spots went away, so this is also worth a go if you are struggling to get rid. There are now other treatments available as well, with more and more products coming onto the market to tackle this.