When LEGO goes where it shouldn’t: How to remove LEGO from your child’s nose

LEGO is one of those things many parents have a love/hate relationship with. There are so many wonderful things about the fantastic world of LEGO: value for money; appeal across age and gender; durability; creativity; the list really does go on. All four of the children love LEGO, both at home and at the various LEGOLAND attractions we have visited.

Until now the only LEGO incidents have been my own. I’ve trodden on it, sucked it up the vacuum, sat on it, tripped over it and so on. 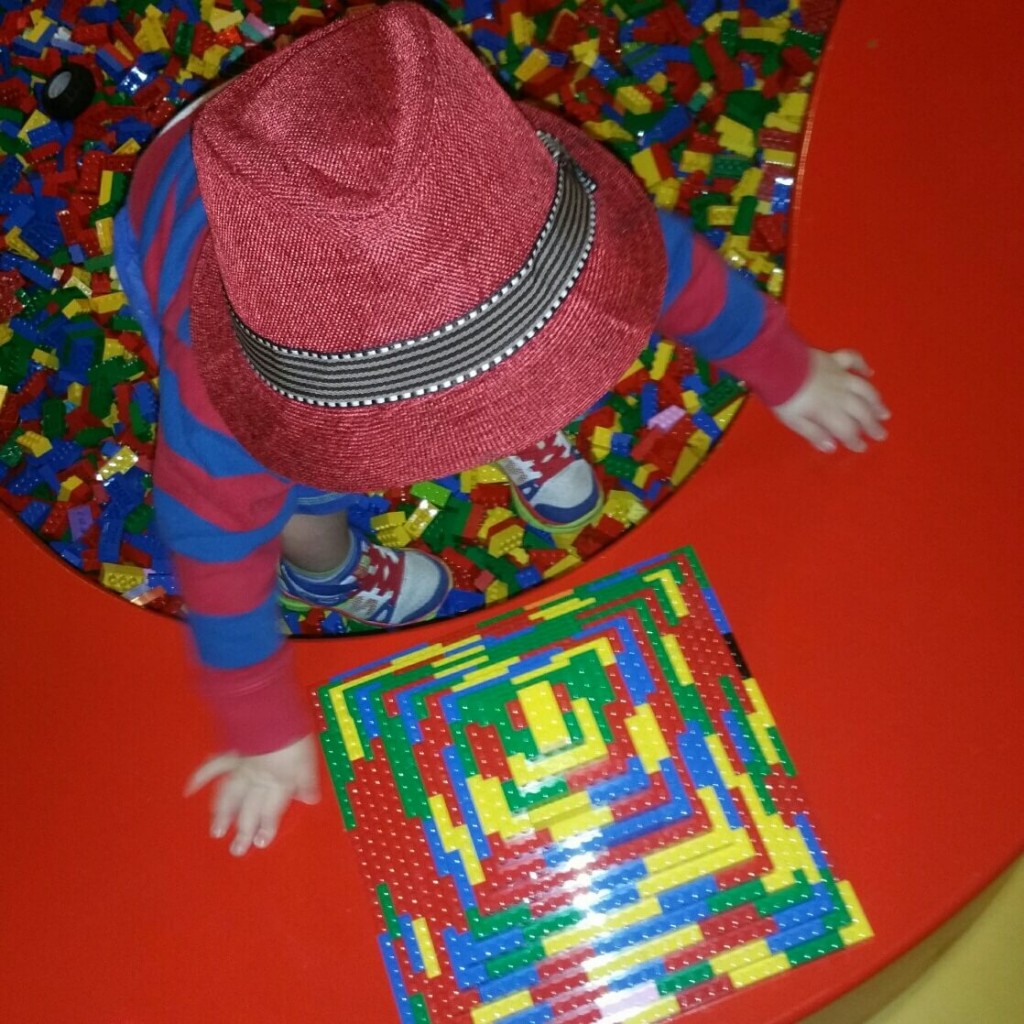 Parents know that the ‘baby’ version of LEGO is Duplo, and of course that is also lots of fun. However, when you have children of a range of ages and you have LEGO in the house, the Duplo becomes rather less attractive. I mean who want’s Duplo when the house is basically a big pile of the proper stuff?

This happens doesn’t it, it’s inevitable. Baby number one doesn’t have a single age inappropriate toy but as you have more children that just isn’t the case. It’s not that parents care less, it’s just that life doesn’t work like that does it? On an advert a baby might be sat in one corner of the playroom playing with a Duplo Farm, whilst the older children create some Star Wars or Harry Potter LEGO masterpiece on a special LEGO table somewhere else in the room. The reality is more like the baby of the family rejects every single toy in the house and screams that they want to play LEGO with the big kids.

In the main, this works OK. As long as the younger ones have a few of their own bricks to bash about all is well. We’ve had a couple of occasions when a small part of LEGO has got a little too close to a small person’s mouth and we’ve had to remind them not to eat it, but that is rare.

What we had NEVER had until recently was LEGO being shoved anywhere else. There’s a first time for everything though isn’t there, and the remit of a toddler is to keep you on your toes.

On a peaceful Saturday morning, why not see what happens when you shove some LEGO up your nose…I kid you not. A panic stricken little face suddenly shouts “It’s stuck”. Oh ****. Now what?

Having had a look and realised it wasn’t too far up I got hold of the top of the little nostril and pinched it to try and encourage it to come down. Nothing.

Tweezers were the next thing that came to mind, but he’s a wriggler and we risked making things a lot worse so we abandoned that idea pretty quickly.

In the meantime the little fella was sniffing and the LEGO was going further up his nose. Mild panic set in and we decided it was an A&E trip. As I was getting some things together I decided it was a good idea to try and make him sneeze. That would SURELY get it out. My idea was mustard. Hmmmm, not recommend. He wiped the mustard off his nose and put it in his eye.

A quick Google search as I was trying to get my jeans on for our dash to hospital and I came up with this from Wry Mummy: “How to get a bit of LEGO out of your kid’s nose“, it was definitely worth reading as I was trying to find other items of clothing to throw on.

The recommendation was to close the nostril that didn’t have the LEGO in, put your mouth over the child’s mouth and blow. It had to be worth a go, so I shouted down a few instructions as I was gathering the last of the things we needed to dash out of the house.

By the time I got downstairs…success! Daddy to the rescue and out popped the arm of a LEGO Policeman…sorry officer! 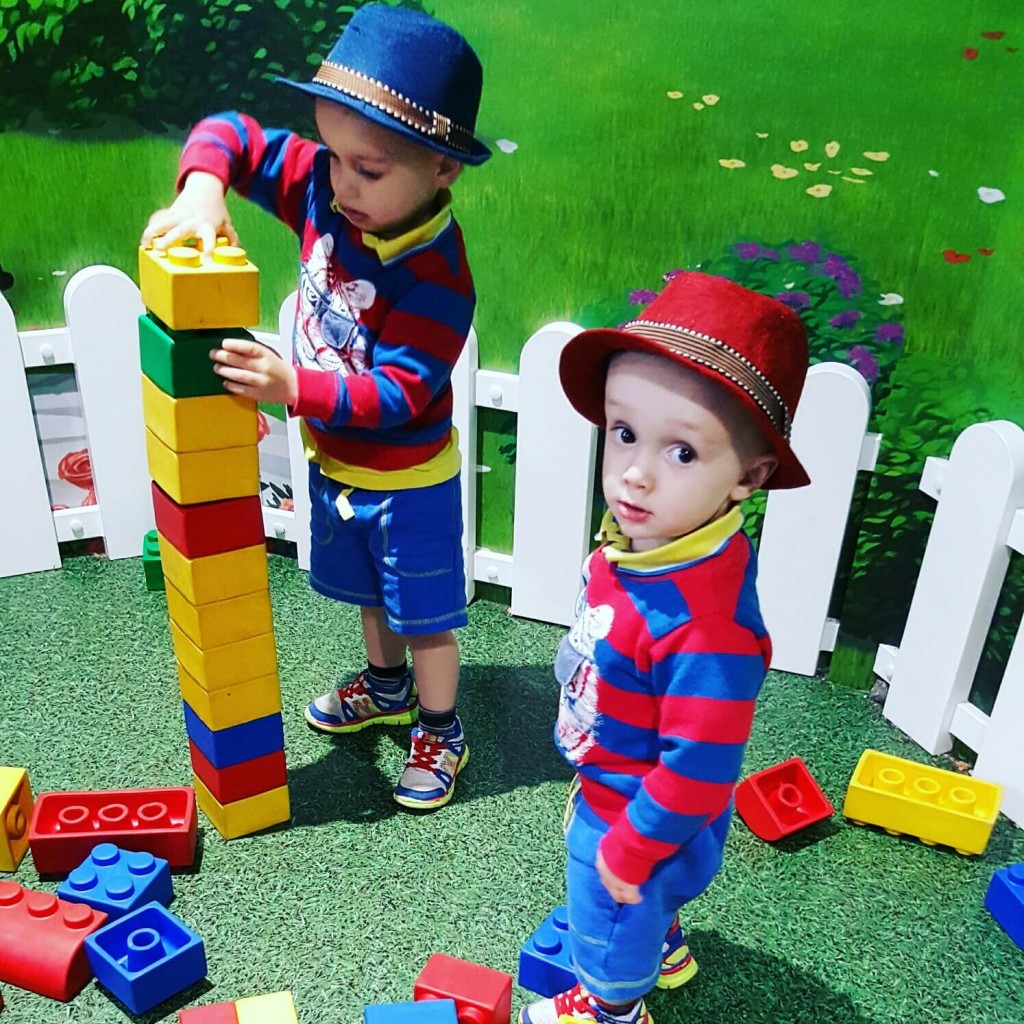 I’m so glad I read this before we set off for hospital and I’m so glad it worked because the only other thing Google came up with was holding the vacuum cleaner over the child’s nose!

So, should you ever find yourself in this unfortunate position and assuming your child isn’t struggling to breath or has other serious complications, you might want to give this a go!