Jonathan and Drew Scott have been in the business of finding what it is that makes a dream home for many years. Recently, the pair released a book entitled Dream Home, which is supposed to be the ultimate guide for helping struggling buyers work out what they want. In the book, they describe some of what goes into making the perfect house: things they believe that everybody can agree on. Here’s what they came up with.

It should come as no surprise to you readers that a single-car garage is not enough for most busy families. It’s not so much that people want extra space for a second car – although this is often a reason – it’s more to do with the fact that people want extra space to store all their stuff. Buyers are particularly interested in having space for workshops, games areas and storage, say the Scotts.

Back in the days when country houses had legions of servants at their beck and call, opulent landscaping was all the rage, but since wages went up and owning servants went out of favour, the rich and famous have experienced a change in their tastes. No longer do they want row upon row of meticulously planted flower beds and trimmed hedges. Instead, they want landscaping that requires hardly any maintenance.

The problem for many people able to afford their dream home is that even though they might have a lot of money, they’re often starved of time. They simply don’t have the time or the energy to keep the outside areas in tip top condition. As a result, we’re seeing many landscapes with minimally shedding trees, artificial grass and evergreen shrubs. 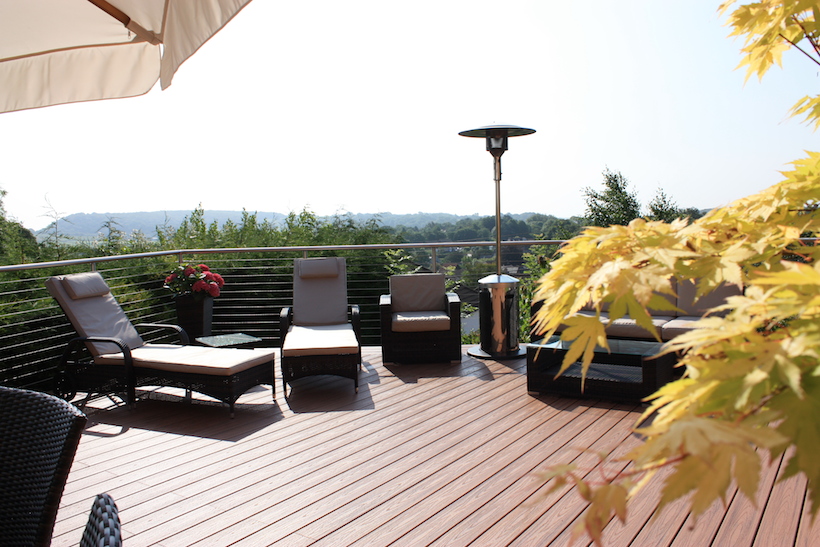 Over the last few years, it seems as if the whole western world has collectively woken up to the utility of outdoor spaces at home. Many homeowners say the Scotts, are finding that decking and patio space is a great way to quickly and cheaply add square footage to their homes, without provoking the ire of the local planning authorities.

Outdoor spaces are being used to extend indoor rooms, like the dining room or the kitchen, into the garden. What’s more, because it is now so fashionable to have outdoor spaces, there’s a whole industry dedicated to improving customer experience. Some modern outdoor chairs, for instance, are so comfortable, you’ll swear they were made for indoor use. Plus, you can now get entire kitchens designed to live outside, so you never have to go back inside and check the food isn’t burning when you’ve got guests over.

One of the features of the top country houses for rent on the market today is their generous storage space. We’re not just talking oversized closets here: we’re talking entire walk-in rooms. The Scotts say that designers are increasingly reintroducing the dressing room, a separate space where people can store their clothes and keep the mess away from the rest of their home.

There’s also a trend, they say, towards more built-in storage features. Things like having units installed under the television so that people have space for their DVDs and remote controls is becoming more popular. 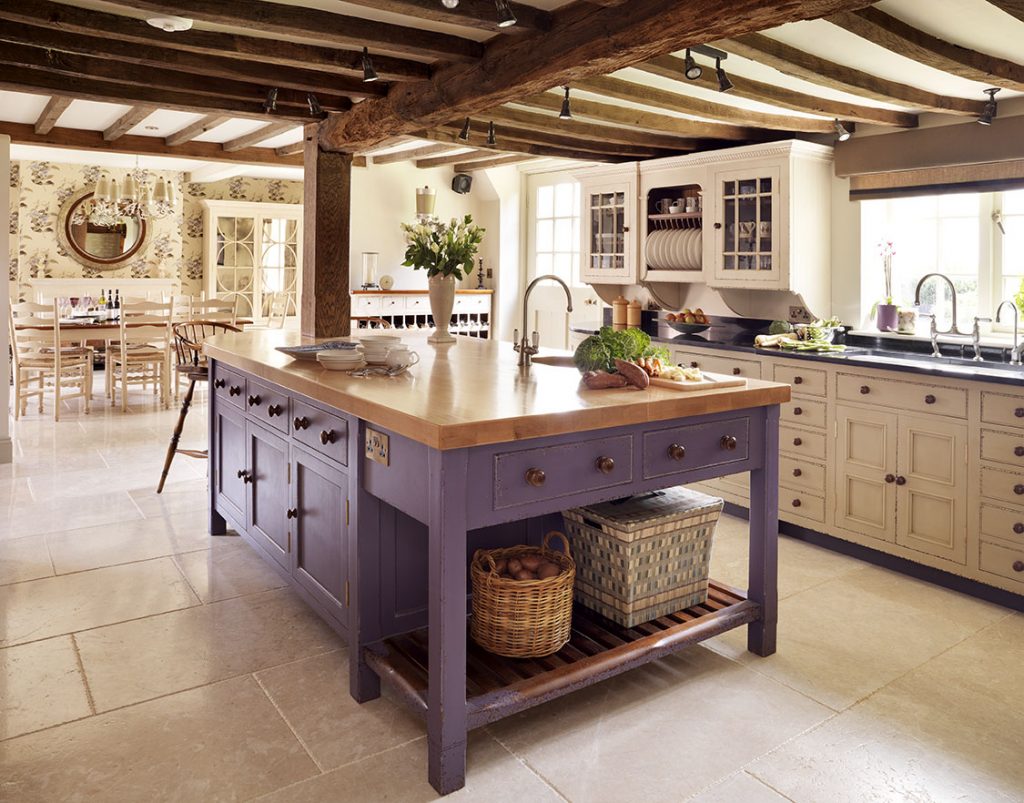 No luxury home would be complete without a kitchen island. These have gone from a marketing element in interior design catalogues to something that is now a must-have for most high-end buyers.

The reason that they have become so popular has a lot to do with their utility. Not only do they look good, but they also offer extra space to store appliances and dishes. Many people choose to have water piped to their kitchen island too, as well as things like induction hobs.

If you’re a cook, it’s your dream to have a walk-in pantry. It’s nice to have a separate space where you can organise all the different food in your home. Often, pantries can be a life-saver, given how cluttered kitchens can get with crockery.

Many cooks want a space in their house where they can line up all their herbs, spices, grains, beans and nuts in labelled jars, without having ugly packets all over the place.

Given how popular open plan living is today, it’s amazing that the concept didn’t take off more in the past. According to the Scotts, over 90 percent of people in the luxury market are looking for some kind of open living space. Mums like it, they say, because it helps them to keep a better eye on the kids.

What would your dream house include?