The benefits of Spatone for raising iron levels

*Originally published in 2017 – I am updating and re-publishing this as there seems lots of interest recently from people with low iron levels. I am still using this with my children. My two youngest take 1 sachet a day as a supplement as they do not eat much red meat and will still not eat leafy greens. My teenage daughter also takes this as she is vegetarian and a very active athlete*

A while back I wrote an article about how to cope with anaemia in children. As part of that I talked about how useful Spatone had been in dealing with childhood iron deficiency anaemia.

I first discovered Spatone whilst trying to find solutions for iron deficiency anaemia. I basically spent about six weeks experimenting with pretty much every iron supplement I could find, and trying to find innovative ways to get it into my child.

Children are unpredictable, some cope with things better than others, what works one week might not work the next, and many children are very sensitive to tastes and textures. This means that getting supplements into them isn’t always an easy task. 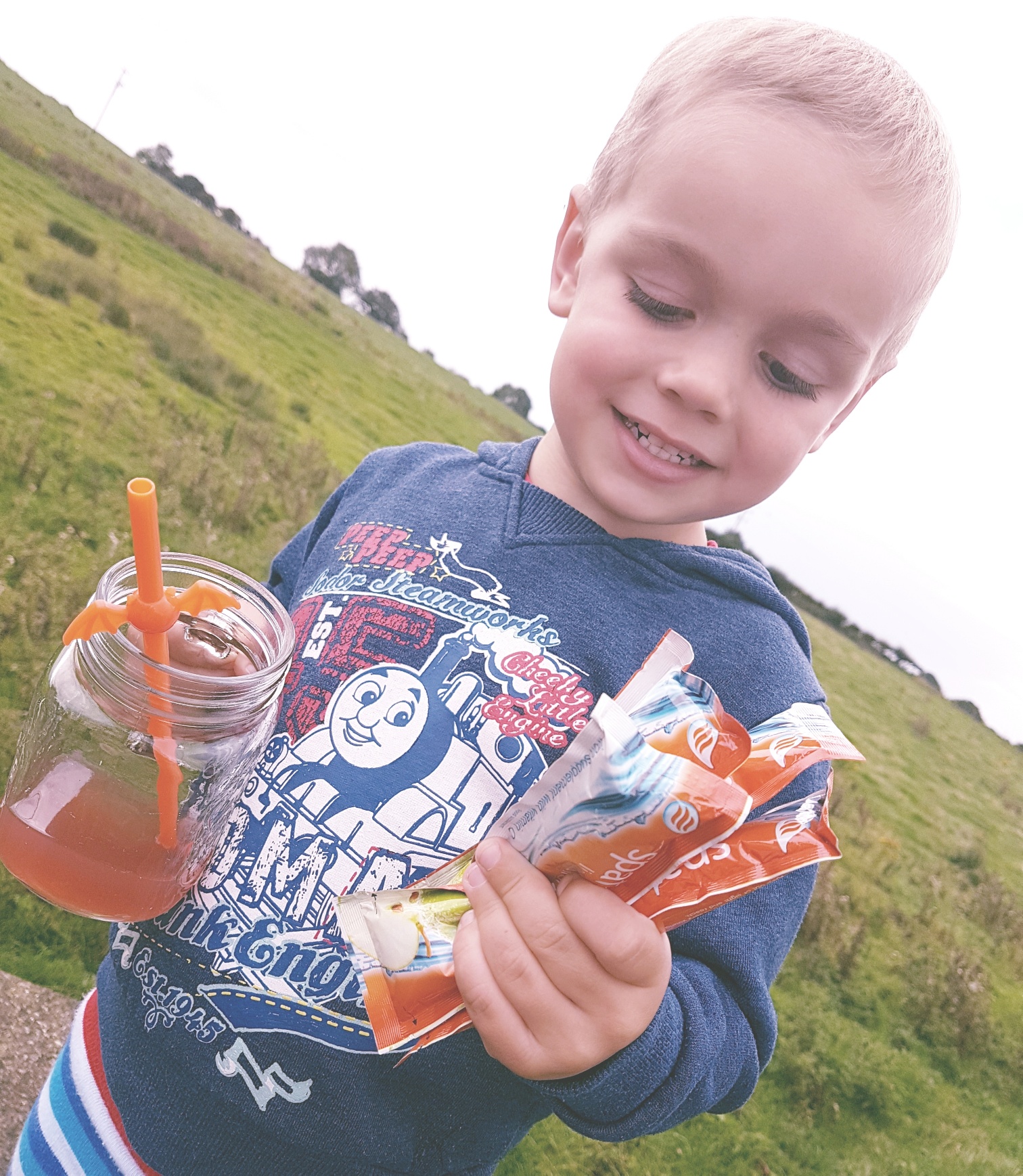 Why we need to be aware of iron levels

Iron is a key nutrient for growth and essential to carry oxygen around the body. If a person does not eat sufficient iron-rich foods, they may become iron deficient and suffer from the condition known as iron deficiency anaemia.

Symptoms of iron deficiency anaemia can include extreme tiredness, pale complexion, breathlessness and heart palpitations. Although people with this don’t always experience these symptoms.

Iron is also involved in the conversion of blood sugar to energy. Metabolic energy is particularly vital for anyone exercising to an intense level, as it allows muscles to work at their optimum during exercise or when competing.

Iron also plays a vital role in keeping the immune system working properly and it is vital for developing normal cognitive function in children.

Our bodies, although very clever, can’t produce iron on their own so we have to make sure we consume enough iron-rich foods to ensure our bodies can work effectively. 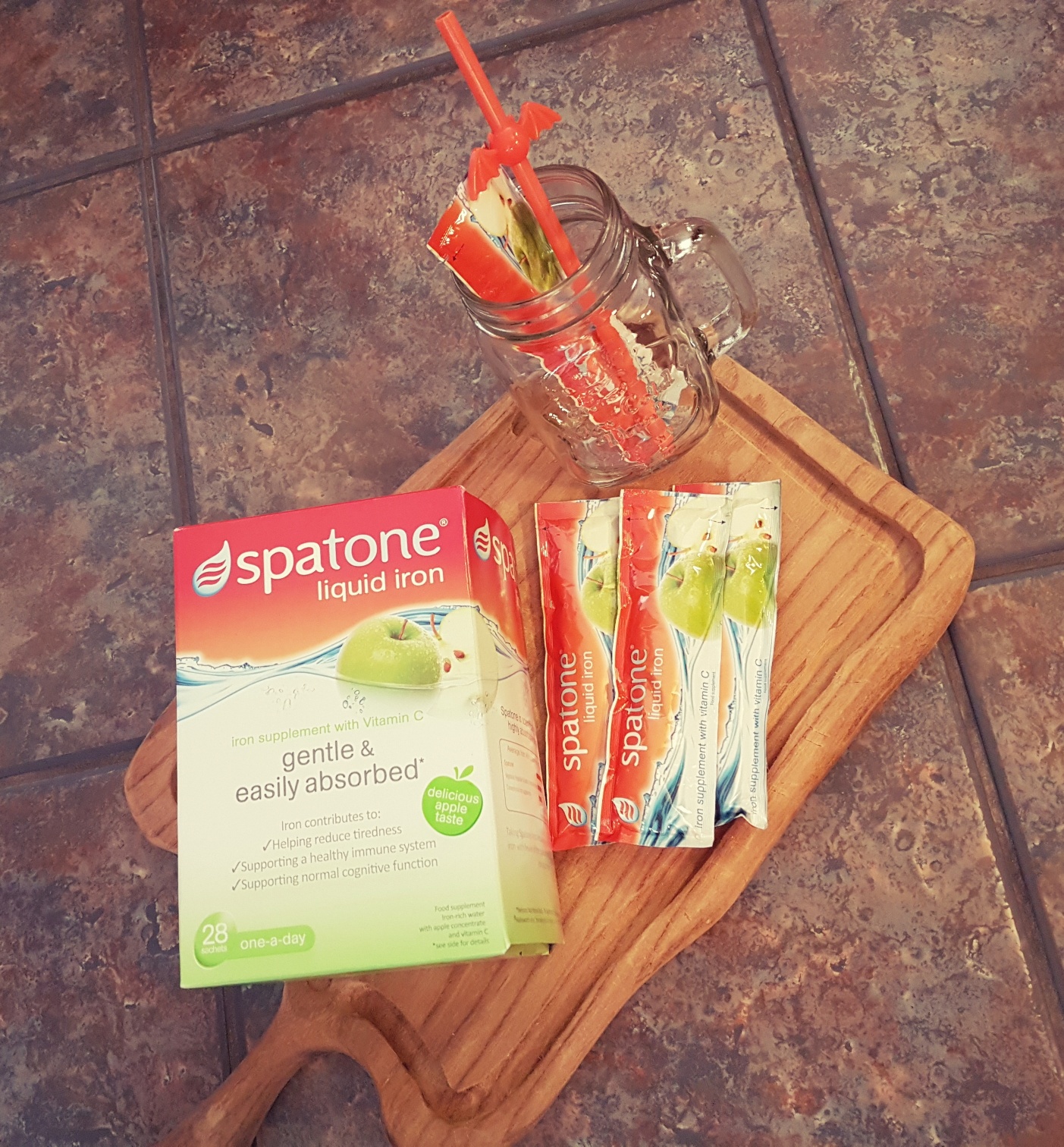 The problem with iron-rich foods

The problem with iron-rich foods is that many of the things rich in iron are things that are hard to get into children, and some adults too. Iron-rich foods include things like:

The other issue is that things like tea, coffee and milk are well know iron inhibitors. With many children consuming high amounts of milk and many adults drinking lots of tea and coffee, it’s common for the absorption of any iron consumed to be inhibited.

Spatone is a naturally occurring iron-rich water which is collected and packed straight from the source in the heart of Snowdonia, North Wales. It is collected, filtered and put into convenient, easy-to-open sachets. Spatone is suitable for vegetarians , has no artificial colours, and is gluten free.

One of the key benefits of Spatone over other iron supplements is the taste. It is basically undetectable when mixed with juice, making it much easier to get into children. Another key advantage of Spatone over other iron supplements is it’s ability to be absorbed by the body. Often it isn’t the amount of iron we consume that is key, but how much of it is absorbed. Spatone has been scientifically shown to have a bioavailability of iron (the amount of iron available to be absorbed) average of 40%, much higher than other sources. 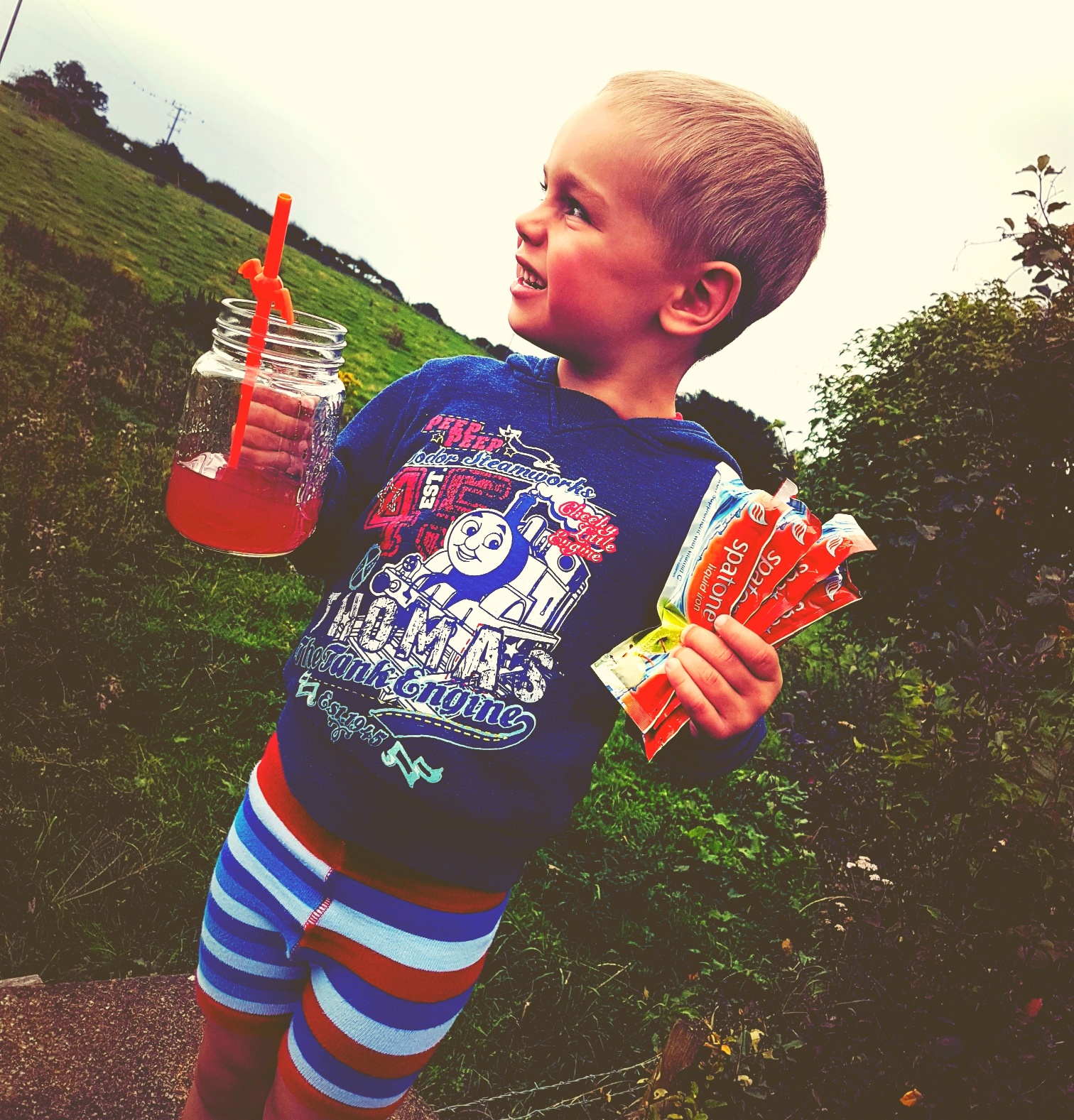 Spatone is gentle on the stomach and can also be taken during pregnancy if iron levels are found to be low. The sachets make it very convenient to take with you anywhere you go, and you can easily add it to a drink when out and about.

Vitamin C helps the absorption of iron, so if you or your little one will drink orange juice, that’s the most effective way to take it. Just mix a sachet of Spatone with orange juice daily (twice daily if you are pregnant). My little man won’t drink orange juice so I mix it with cranberry juice and pineapple juice, and that does the trick.

I normally purchase Spatone from Amazon using my Prime account as I find that the best value and it arrives the next day. I buy the Apple Spatone as I find that is the easiest to hide, but you can buy a plain version as well.

We’ve gone from dangerously low iron levels to almost normal in six months and Spatone has been a large part of that change. It’s now a permanent feature in the kitchen and my handbag! I recommend Spatone Liquid Iron Supplement with added Vitamin C and Apple Flavour – Pack of 28 Sachets.

Have you used Spatone? Has it worked for you and your family?