The ‘yes’ effect: have you tried it?

How many times a day do you say no?

The life of a modern parent is beyond busy. We all have so much to to, we spin so many plates that sometimes we say no when we should say yes. Do a little experiment, see how many times in a day you say no to your children.

Now firstly, let me clarify – I don’t mean that “no” to another slice of cake, or a “no” to staying up late on a school night. Of course, we are parents and we have to do just that, we have to parent our children and that does involve saying no to them.

I’m talking about some of the other “nos”, the ones that could be yes without risking a cavity, loosing their respect or the end of civilisation as we know it.

Just try it, count how many times you use that kind of no each day. The next day, try turning one or two into yes and see what happens. 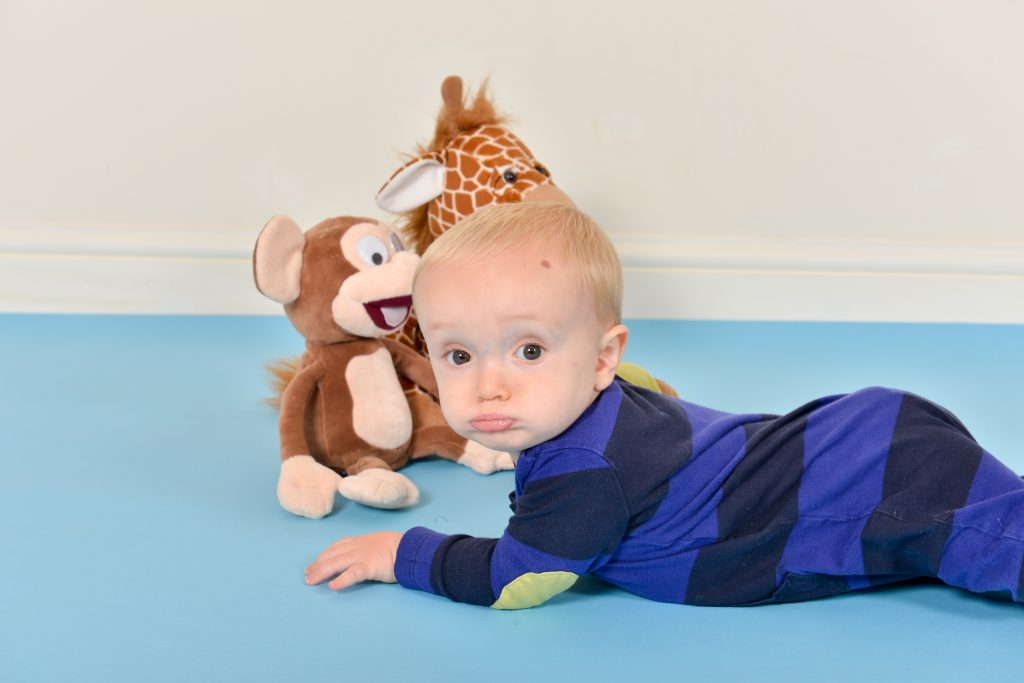 I know what you might be thinking. If you say yes more, you will have less time to yourself, everything will take longer and there might be other things, important things you can’t do.

The thing is though that parenting is about sacrifice anyway isn’t it. We learn to juggle priorities and manage multiple people’s needs and schedules.

I’ve tried to say yes a lot more lately because I realised something, well a few things really:

They won’t always be this small.

They won’t always fall asleep in the car.

They won’t always want me to cuddle them to sleep.

They won’t always have sticky fingers and a chocolatey face to wipe.

They won’t always cry for me in the night.

They won’t always call my name in the morning.

They won’t always need me or want me the way they do now. 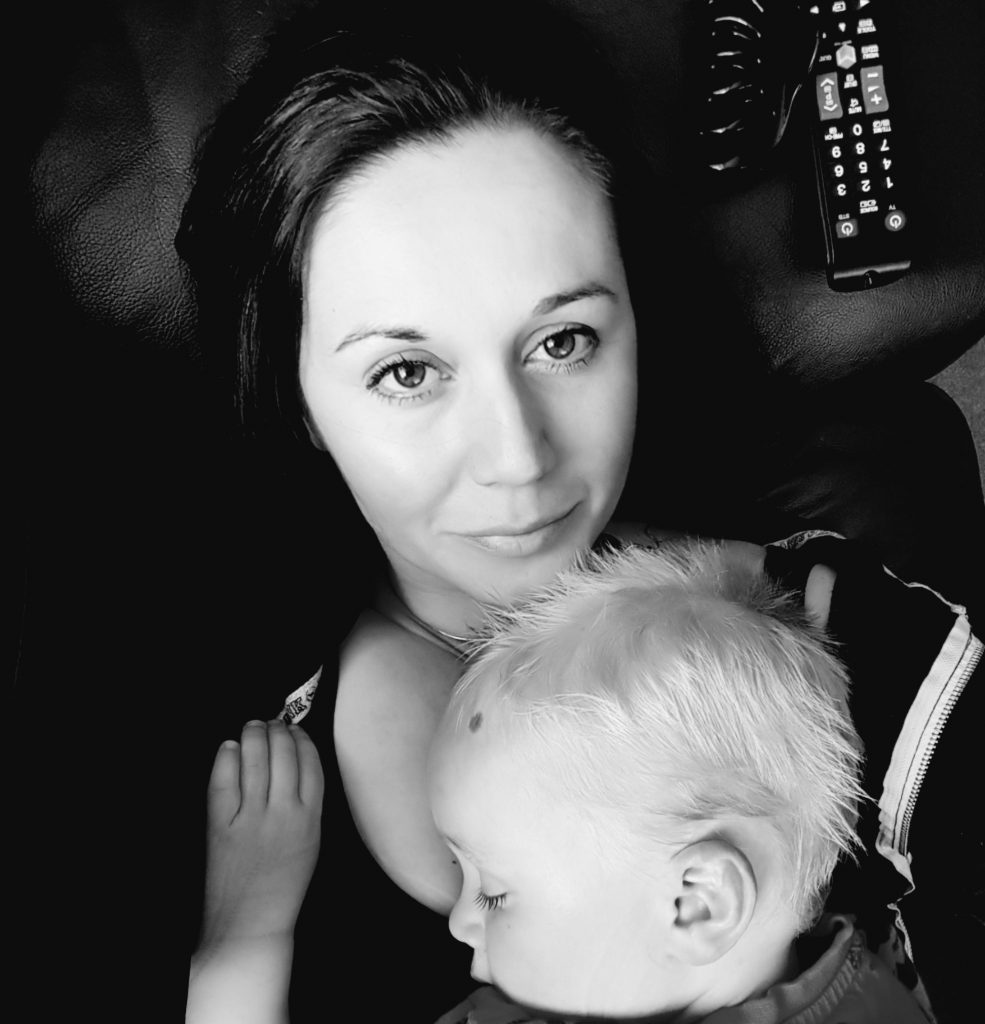 So, as hard as the juggle is, as much as there are 20 other things I need to do at any given moment in time, I’m trying to juggle more so I can say yes more of the time.

Say yes to one more story.

Say yes to one more cuddle.

Say yes to one more puzzle.

Say yes to one more tickle.

Say yes to one more race. 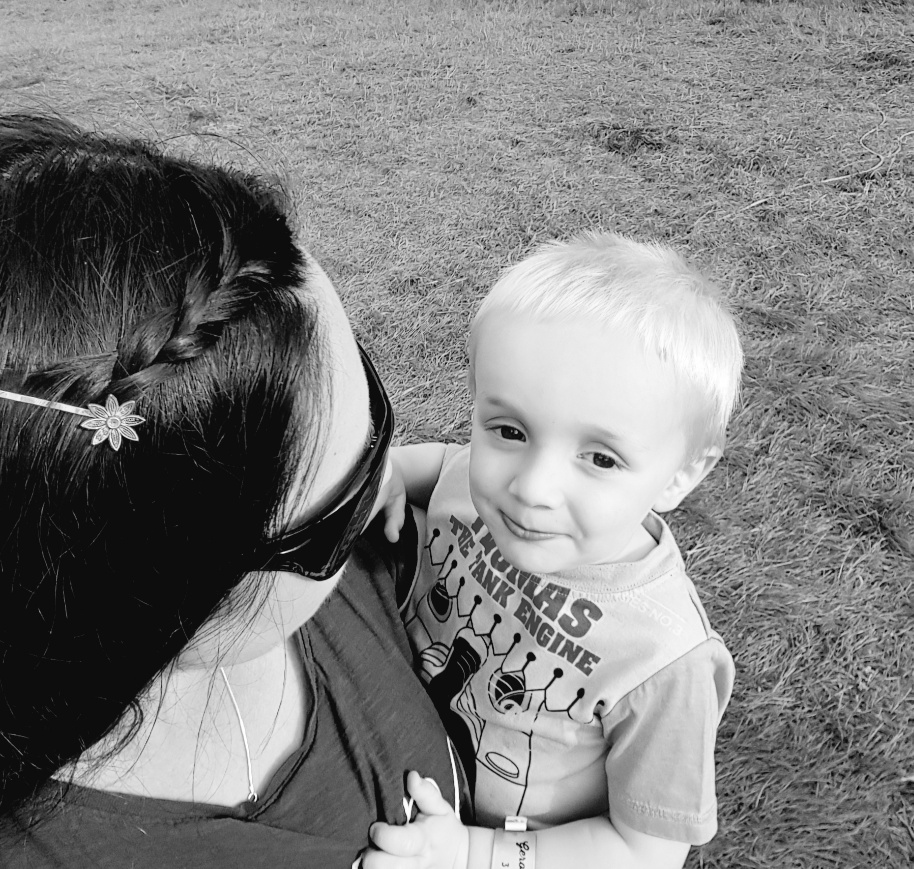 So what’s the effect of saying yes more? Well, in many cases saying yes actually has the opposite effect of what you’d expect. Saying yes to lots of things like a story, a kiss or a cuddle can mean children settle faster than if you battle backwards and forwards for ages with “no”.

And the rest of the time?

Well, the rest of the time of course saying yes causes that look on their faces, you know the one, the one that says you are a freaking superhero! We all want that don’t we – let’s face it, it’s the closest you’ll get to magic.